Despite continued progress, the signs were not good for Mikage in 2020: Our Patreon campaign wasn't running too well, various Android-builds of Citra pulled most attention away from us, and then there was that whole pandemic thing (woops). Even our biggest milestone to that point, Mikage running Super Mario 3D Land, couldn't change that people were (understandably) occupied with other matters. And thus we had to admit that continued development could not be funded in a sustainable way.

But forward to 2022 and the tables have turned: Citra's shortcomings have become more present in people's minds, and its various Android builds have not been as actively developed as many hoped. Is it time for another contender after all? Maybe! Canceling all the exciting work items that had been in the pipeline in 2020 never quite felt right anyway.

Which is why I'm happy to announce: Mikage development has resumed! We've silently (or not so silently for the Twitter folks) been picking things up again back in February and made big leaps forward already. Curious what's in store for you? Superboosted performance (allowing 60 FPS gameplay in many titles!) and a new port of the emulator to PC! Here's a sneak preview of the new shader recompiler and other goodies:

Of course we also worked on game compatibility, thus extending the set of compatible titles a lot compared to the limited selection supported previously! Here are just a few of them:

And all that is just the tip of the iceberg. In 2022, Mikage is going full in on preserving the full experience of the 3DS platform. There's so much to talk about, and you're probably asking yourself: What does it all lead up to? Right now we just wanted to say we're alive and kicking again, but we'll have more announcements for you in the future. To stay in the loop make sure to follow our progress on Twitter and YouTube, and spread the word that the 3DS emulation landscape is once again changing big time! 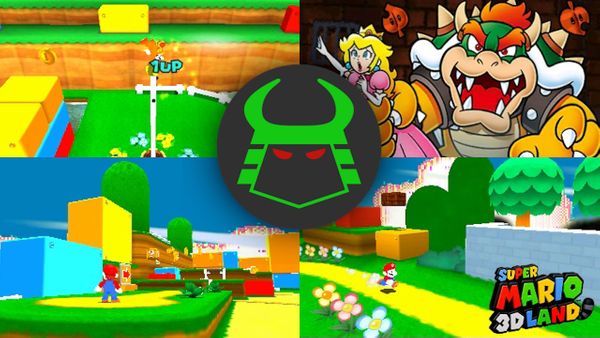