I’m thrilled to announce Mikage: An upcoming emulator for Android that brings the 3DS experience to your phone or tablet! You can try out and support Mikage via Patreon — the app will be released on Google Play at a later point.

What an amazing run the 3DS had! Its extensive game library combined with a well-designed Home Menu, companion apps such as the Mii Maker, and functionality like StreetPass made the 3DS a truly unique console. But with the Switch taking its place as Nintendo's primary console, it's going to get increasingly hard to access the 3DS content we once enjoyed so thoroughly.

I don't want to see 8 years of console history lost forever, and so I started my mission in 2014: Making emulation of the 3DS a reality, to ensure 3DS content can be enjoyed today as well as 10 years from now, capturing the original experience comprehensively and faithfully; creating an emulator that just works, without messing around with settings half a day, and without distracting frame stutters. And what better platform to preserve a portable console is there than the portable phone you carry around all the time anyway? 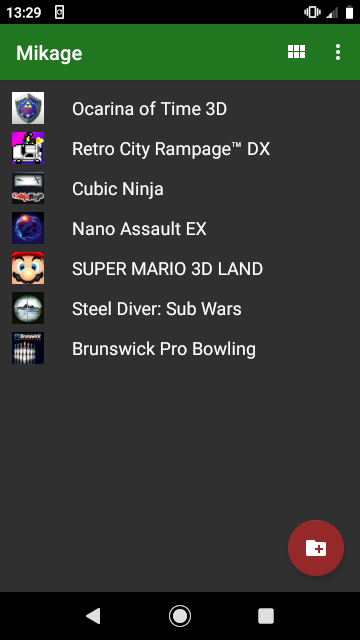 This is where Mikage comes in: A new emulator for Android that enables you to play 3DS games and other content on your phone. We still have a long way to go towards our goal, but the current version is showing a lot of promise. In 2018, I got the first commercial title running: The Legend of Zelda, Ocarina of Time 3D. Since then, more games started to function, performance improved, and the Android app received a lot of polish.

Take a look for yourself: 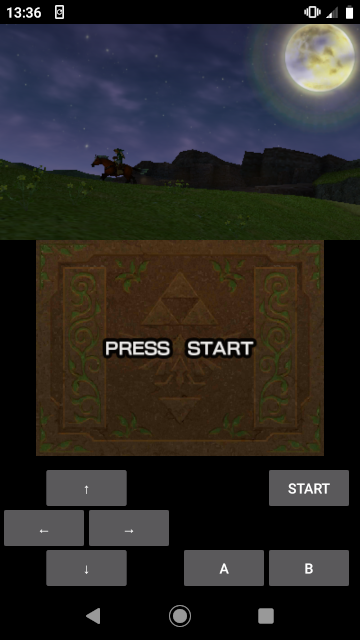 There's still a long way to go. Development pace has been fast, but creating emulators isn't an easy task: Even working full-time, it'll take several more months until Mikage gets anywhere close to really being usable. But here's your chance to help: Support me on Patreon, so I can keep dedicating my time to this project. Every bit counts — particularly generous supporters even get a chance to try out the alpha builds!

It's an exciting time for 3DS emulation: I'm sure you have a lot of questions about Mikage, some of which I anticipated in the FAQ. I'll also closely watch social media over the next couple of days. I've already received so much positive feedback about this project, and it's great to finally get the word out in the open after all these years.

Thanks to you all for your support!